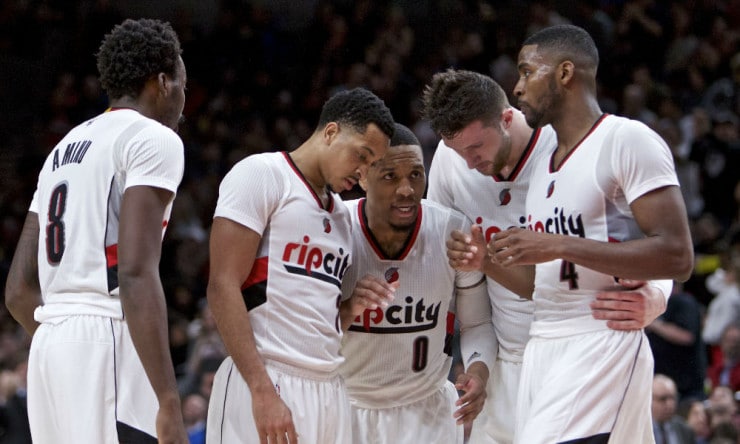 Portland saw the return of Jusuf Nurkic, who had missed the final seven games of the regular season and the first two playoff games at Golden State because of a nondisplaced fracture in his right leg, started at center.