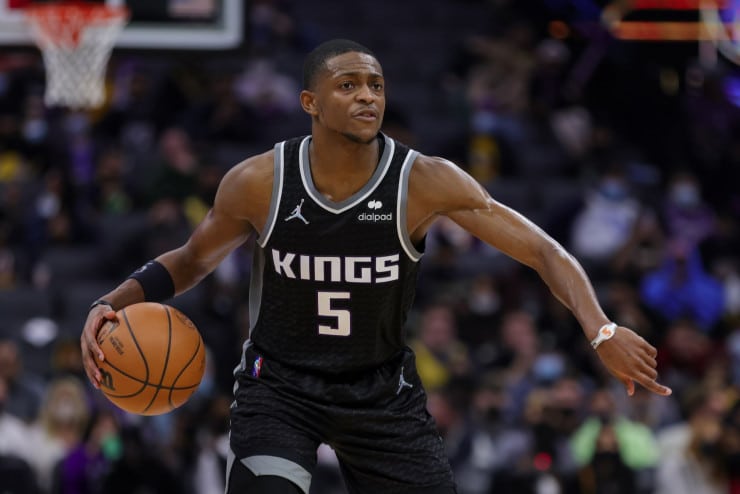 The Sacramento Kings and the New Orleans Pelicans will meet at the Smoothie King Center on Wednesday for a competitive Western Conference matchup. This is the third of four matchups between these two Western Conference teams as the Kings currently have a 2-0 record against the Pelicans this season. The Kings are 4-6 in their last 10 games while New Orleans is 6-4 in their last 10.

The Sacramento Kings and New Orlean Pelicans will meet on Wednesday in an interesting Western Conference matchup.

Both of these teams have the potential to make the Western Conference play-in game so this is definitely a game that both teams are going to want to win. The Pelicans are currently the 10th seed in the Western Conference while the Kings are only three games behind them with the 13th seed. New Orleans is 30-30-1 ATS and Sacramento is 29-34 ATS this season.

With both of the new additions that these teams made during the NBA trade deadline, they have certainly played some better basketball. The Kings were able to acquire Domantas Sabonis in a deal with the Indiana Pacers and he has looked great next to De’Aaron Fox in his short time in Sacramento.

Newly-acquired guard CJ McCollum has played very well for the New Orleans Pelicans and they are looking like a team who could have a bright future when Zion Williamson does return.

Below, we will take a look at players who are currently on the injury report for Wednesday night’s game. Neither team should have any late scratches considering they will have a night off on Tuesday. New Orleans will have two days off.

The Kings and Pelicans are two of the most exciting teams in the NBA and they have both been playing some very good basketball as of late. Both of these teams are trying to get into the playoffs so expect this to be a highly competitive game because they can get a game on each other in the standings.

C.J. McCollum was acquired from the Portland Trail Blazers where he spent most of his career. In just his first seven games with the New Orleans Pelicans, McCollum is currently averaging 28 points per game and 5.6 assists.

He has been simply sensational for this Pelican team and it looks as if they got that third guy they are going to need to pair next to Brandon Ingram and Zion Williamson.

The Sacramento Kings haven’t made the playoffs in quite some time but that looks like that has the potential to change this season. They are currently only three games back from the number 10 seed in the Western Conference for the play-in game and they realize that if they are going to want to finally make the playoffs, they are going to need to play their best basketball from here on out.

For the New Orleans Pelicans versus the Sacramento Kings, I am going to go with the OVER in this game and also go with the Pelicans to win outright.

Both of these teams have below-average defenses and with the way that their offenses have been playing recently, this is the perfect game for them to go OVER. New Orleans has played great basketball in the C.J. era and I expect that to stay the same as they beat an average Kings team on Wednesday.

Get free NBA bets for the Kings vs Pelicans game at BetOnline below.