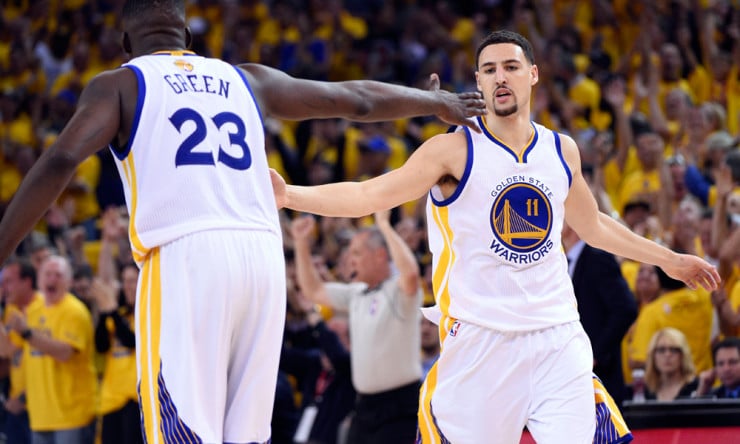 As the Golden State Warriors get set to embark on what could be their third championship season in four years, Klay Thompson isn’t hiding from the fact that his team aspires to be this era’s version of the 1990s Chicago Bulls that won six championships in eight seasons, led by Michael Jordan.

“What’s that, six championships in eight years?” Thompson said Saturday, when asked whether the Warriors were the closest thing the league had seen to the Bulls dynasty. “So we’re, what, like only a third of the way there? I think it’s close. We still have a long way to go, but I do see the fandom, the fanfare like the Bulls had in the ’90s.