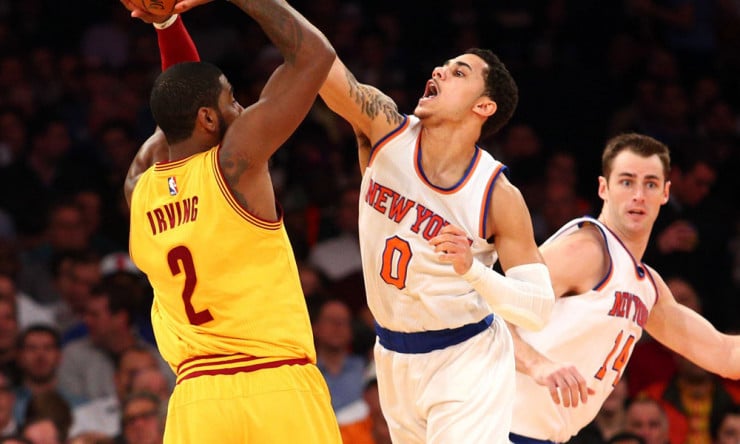 Word from New York is that the Knicks are being aggressive in trying to shake loose a trade for players they covet in free agency, namely to get their Bird Rights and what looks to be a lower cap hold.

Phoenix’s Goran Dragic has a cap hold of $11.25 million, which even if his contract is ultimately a max deal at four years and $80 million, the Knicks would preserve almost $4.25 million in usable space to sign other players and complete Dragic’s deal last and exceed the cap with his rights.

Orlando’s Tobias Harris has a cap hold of $5.91 million, meaning even if the Knicks gave him a $14 million per year deal, they keep almost $9 million in space open and could exceed the cap to sign Harris after other free agent deals are done.

The Knicks are said to have guards Shane Larkin, Jose Calderon and Tim Hardaway Jr. on the block, along with big man Cole Aldrich and forward Andrea Bargnani. The Knicks do not have much by way of draft picks to offer, but sources say if including the draft rights to Thanasis Antetokounmpo lands them the big fish they want in free agency now, they seem at least open to the idea.

Via Steve Kyler of Basketball Insiders