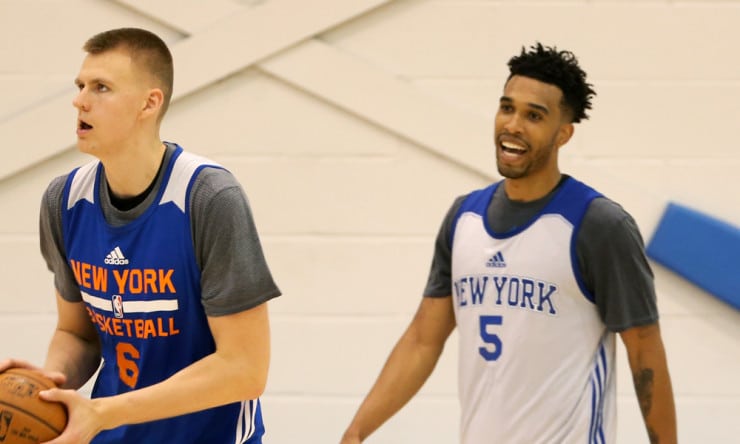 New York Knicks guard Courtney Lee said Washington assistant coach Sidney Lowe was on the court and shouting as if he was a defender near him, impacting his decision not to shoot a potential game-tying 3-pointer in the frantic final seconds of Thursday’s night’s game against the Wizards.

“I thought it was one of their players because I was getting ready to shoot and in my peripheral you see a body right there and he is saying, ‘I am right here! I am right here! I got your stunt!'” Lee explained.