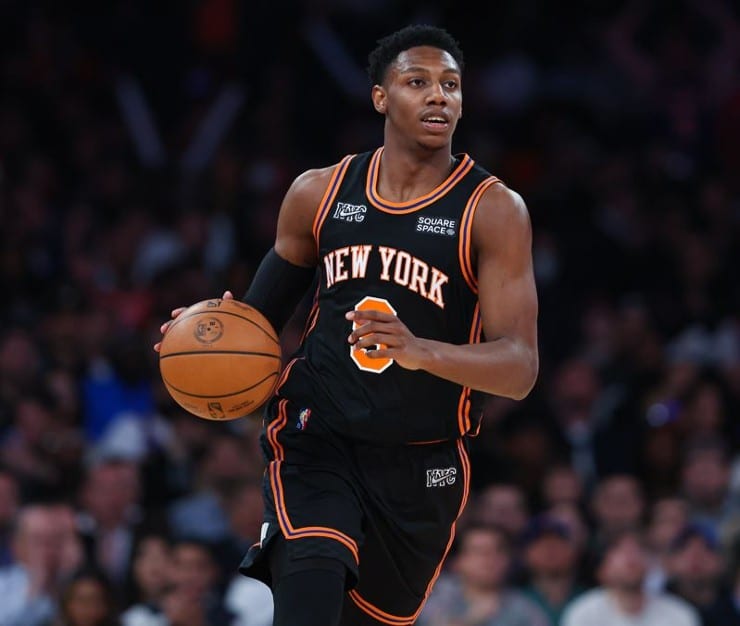 The New York Knicks are the most valuable NBA team in 2022, according to Forbes. Of course, the franchise was founded in 1946. They have won two championships in their 76-year history: 1970 and 1973.

Per Forbes, eight of the most valuable sports teams are based in California. Both England and the state of New York also have four teams featured on the list.

Most valuable NBA teams in 2022

Likewise, the Knicks are in a similar spot. Since losing the 1999 NBA Finals against the San Antonio Spurs, the team has failed to win the Eastern Conference. They have five first-round series losses in this 21st century.

As for the New England Patriots, they have arguably been the most successful sports team this century out of the four major U.S. professional sports leagues.

Since 2020, Brady has played quarterback for the Tampa Bay Buccaneers. And the Patriots have not won a single playoff game since his departure.

New York Knicks are the most valuable NBA team, worth $5.8 billion in 2022

Furthermore, even the New York Giants of the NFL have won multiple championships. They won their first super bowl in the 1986 season over the Denver Broncos. Then, they defeated the Buffalo Bills by a final score of 20-19 in Super Bowl XXV.

Plus, the Giants pulled off the biggest upset in NFL history in Super Bowl XLII. They beat the undefeated New England Patriots, spoiling their perfect season. In the Super Bowl XLVI rematch, New York also went on to defeat New England by a final score of 21-17.

So, all the other sports teams listed above have accomplished more than the New York Knicks. Over the last two decades, the Knicks have amassed a winning percentage of .390. Not to mention, they finished dead last in the Eastern Conference three times this century.

So, it’s not all about winning on the court. While merchandise and ticket sales are also important, television revenue is one of the biggest contributing factors for the Knicks’ high value in 2022.

Moreover, David Berri of Business Insider said it best: “The stadiums are like amusement parks and there’s such an atmosphere to go to it, that they’ve made it so that wins and gate revenue increasingly have a smaller and smaller link.”

Although the Lakers generated $316 million in revenue for the NBA in 2021, the Knicks finished right behind them, accumulating $298 million. Ownership only cares about the money.

In 1994, Viacom sold Madison Square Garden to Cablevision and ITT Corporation. Ownership was split down the middle. Three years later, ITT sold its half to Cablevision.

Since 1999, James Dolan has led all the sports media properties. That includes the New York Knicks, New York Rangers of the NHL, and the teams’ television networks.