Home » news » Knicks Prepared To Have Carmelo At Training Camp 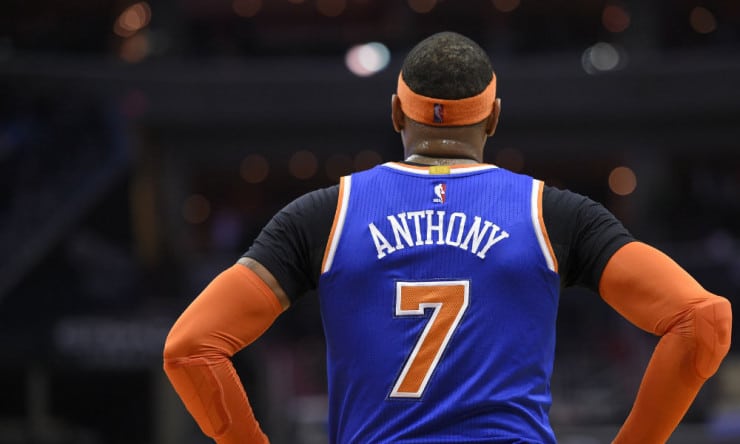 The Knicks and Rockets re-engaged on Carmelo Anthony trade talks a couple weeks ago. The teams apparently haven’t made much more progress than their last attempt.

“Carmelo Anthony right now, those talks have been fairly dormant between Houston and New York. They’ve tried to find third, fourth teams – the Rockets have – to help facilitate a deal with Carmelo Anthony. They haven’t been able to do that. And both sides are prepared for the fact that Melo may have to go to camp with the Knicks.”