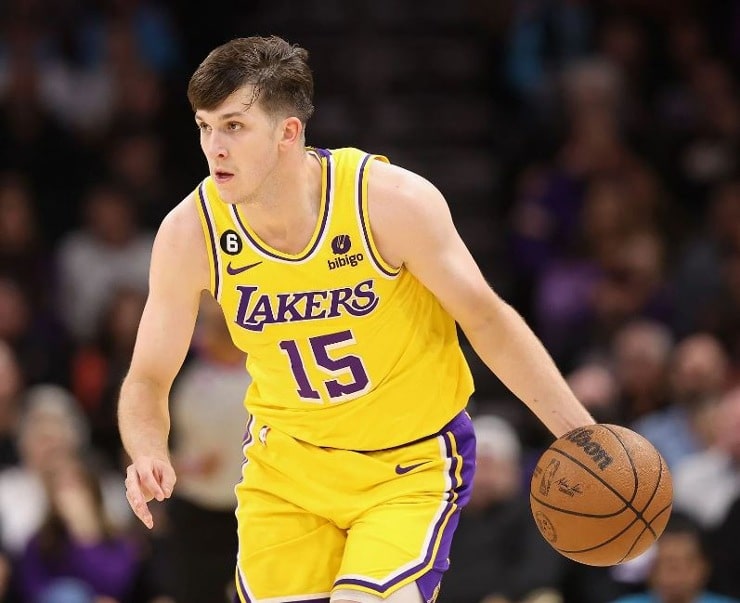 Based on a few NBA betting sites, the Lakers possess the 13th-best odds to win the championship. Some sportsbooks are showing greater odds for the New Orleans Pelicans and Phoenix Suns.

Lonnie Walker and Austin Reaves are both out tomorrow vs. the Hawks. pic.twitter.com/WsZ0yDibp0

Through 36 appearances this season, Reaves is averaging career highs of 10.8 points and 2.2 assists. Along with logging 3.1 rebounds per game, the second-year guard is shooting career bests of 48.8% from the field and 36% beyond the arc.

As for Lonnie Walker, the fifth-year guard is averaging a career-high 14.7 points per contest. In addition to posting 2.3 boards and 1.4 assists per game, the 24-year-old is shooting a career-best 45.5% from the field and 38.4% outside the arc.

Additionally, Clint Capela is the only player out for the Hawks due to a right calf strain. Atlanta has won only four of its last 10 games. Of course, Wednesday’s 120-117 win against the Sacramento Kings eliminated a four-game skid.

Now, Atlanta is 3-10 in its past 13 matchups versus the Lakers. Not to mention, the team is 1-4 ATS in its last five meetings against Western Conference opponents. And the Hawks are 3-9 in their previous 12 road games.

An @emoryhealthcare injury report for tomorrow's game vs. Los Angeles:

Meanwhile, the Lakers are 7-3 in their past 10 home games. Although Los Angeles has won just five of its previous 10 contests, the team is on a three-game win streak. L.A. won 112-109 against the Miami Heat on Wednesday without LeBron James and Anthony Davis.

In the first matchup of the season series on Dec. 30, the Lakers won 130-121 over Atlanta away. L.A. outrebounded the Hawks 55-41 in this meeting. James scored a season-high 47 points in this meeting.

Per ESPN’s Basketball Power Index, the Hawks have a 54.7% chance of winning over L.A. Several sportsbooks show the Lakers as a 2.5-point favorite at home.