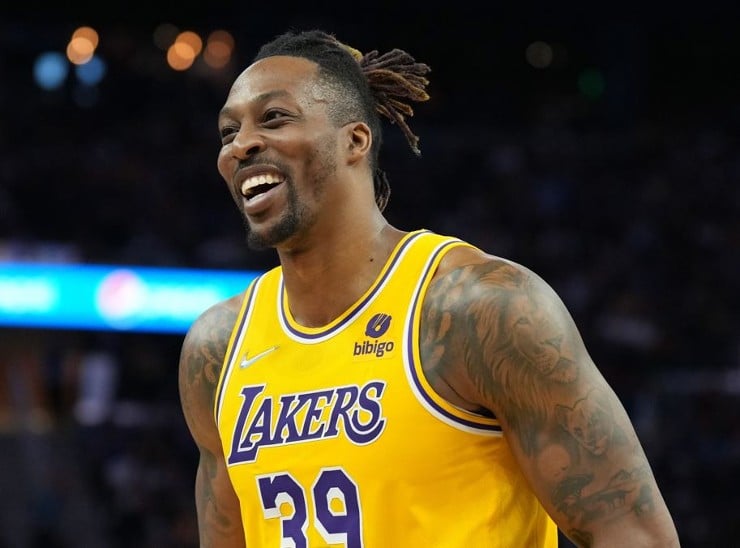 Former Los Angeles Lakers star Dwight Howard was willing to sign with the team during the offseason, but the organization refused to offer the center a multi-year contract due to his age.

According to some NBA betting sites, the Lakers have the 17th-best odds to win the championship in 2023. Check out which sportsbooks are still anticipating a playoff appearance this season.

“They told me every time we not gonna give nobody over 30 a multiple-year contract,” continued Howard.

“So, I’m like, ‘Dang, I just helped y’all win the NBA championship. Y’all could get your boy a meal or two or give me a meal. I don’t want a whole bunch of minutes. Give me 20 minutes and let me ball out.'”

Now, it appears the eight-time All-Star’s NBA career is just about over. On Monday, the center signed with the Taoyuan Leopards of the T1 League, a professional basketball league based in Taiwan.

After starting the season 2-8, the Lakers not signing Dwight Howard is a bigger loss for them than it is for the 18-year veteran. Per multiple sources, Anthony Davis is playing through a back injury.

It is unclear for how long Davis will be able to play. While adding Howard wouldn’t immediately turn the Lakers’ season around, the center could give them more opportunities to make baskets along the perimeter. Then again, it would also give their guards more chances to miss their shots.

The Lakers just have too many holes. They’re lacking 1-2 rotation caliber bigs. Wing depth. Shooting. When they play well in one area the others are still still a glaring issue.

Furthermore, the bigger issue for the Lakers lies in their shooting. Despite adding Patrick Beverley and bringing back Dennis Schroder, the team lacks talent outside of LeBron James, Russell Westbrook, and Davis.

Quite a few teams in today’s game, such as the Golden State Warriors, rely heavily on their long-distance shooting.