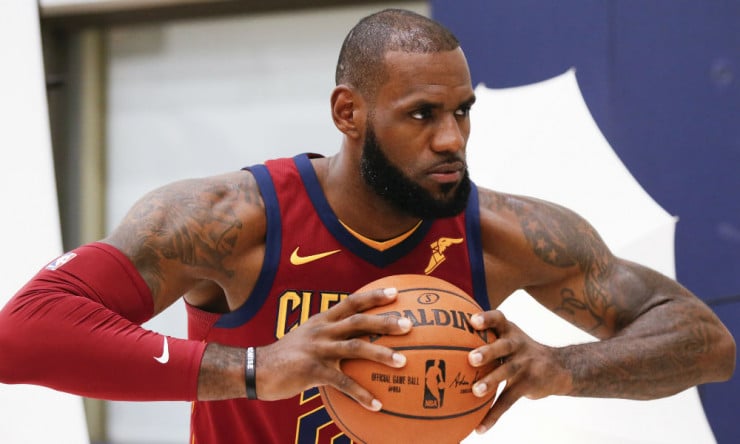 For LeBron James, the Nets’ 2018 first-round draft pick was not the centerpiece of what the Cavaliers received in return for Kyrie Irving.

“It might not even be that good of a pick,” James told cleveland.com.

The Cavs traded Irving to the Boston Celtics Aug. 22 for two-time All-Star Isaiah Thomas, Jae Crowder, Ante Zizic and the Nets’ first rounder. A week later, the Celtics added a 2020 second-round pick from Miami for the Cavs.

The Nets’ pick is so highly coveted because the upcoming draft is expected to be deep, and Brooklyn has been one of the league’s worst teams. The Nets ended up with the No. 1 pick in the 2017 draft, but the Celtics owned that pick, too, and ultimately traded it to the Philadelphia 76ers.

There is plenty of time for things to turn south for Brooklyn, which finished with the worst record in the NBA last year. The Nets have already lost Jeremy Lin for the season to a knee injury. Nevertheless, they currently share the same record (3-2) as the Cavs.