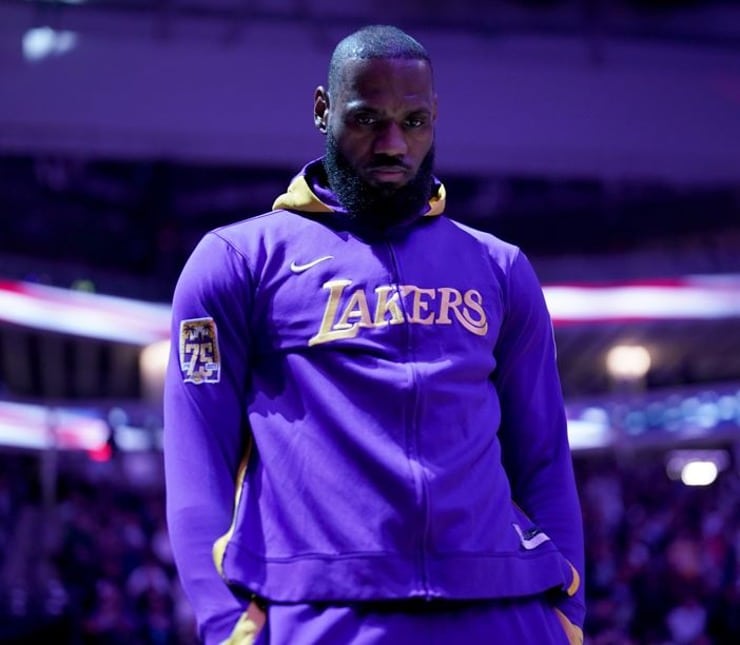 LeBron James of the Los Angeles Lakers is now the first player in NBA history with 20 seasons of at least 1,000 points. Hall of Famer Kareem Abdul-Jabbar retired with a total of 19 seasons in his 20-year career.

The 18-time All-Star is on pace to pass Abdul-Jabbar to own the all-time scoring record on Feb. 7 against the Oklahoma City Thunder. James has 38,072 points; 316 points shy of setting a new record.

Per a few NBA betting sites, LeBron James and the Lakers possess the 12th-best odds to win the championship. Check out which sportsbooks are showing better odds for the New Orleans Pelicans and Los Angeles Clippers.

— Sixth player with 100 games of 40 or more, including playoffs.

This was the 100th time the four-time MVP logged at least 40 points in a single game. It was also his first 40-point performance against the Rockets in his entire career.

“I was extremely exhausted today,” said the four-time NBA champ. “I could have very easily took tonight off, but our ballclub couldn’t use me taking a night off, I didn’t feel like.

“And I wanted to sit on that loss with Philly last night. I wanted to get that out of my taste buds and see if we could win a ballgame tonight. It was a complete team effort, and I just tried to make plays.”

Furthermore, it was the 72nd time LeBron James scored 40 points or more in a single contest during the regular season of his career. Michael Jordan retired with a total of 12 after turning 35, the most in league history. James now has eight.

LeBron James is the second player in NBA history to score 38,000 career points.

In addition to recording 13 double-doubles so far this season, James has also been grabbing a lot of boards as well. On Dec. 6, in the Lakers’ 116-102 loss against the Cleveland Cavaliers, the forward finished with 21 points, a season-high 17 rebounds, four assists, one steal, and one block in 36 minutes.

LeBron James will likely own most NBA records by the time he retires. However, how many more championships will he win? Lakers fans are hoping for at least one more ring. The future Hall of Famer wants to play with his sons, Bronny and Bryce, once they get drafted.