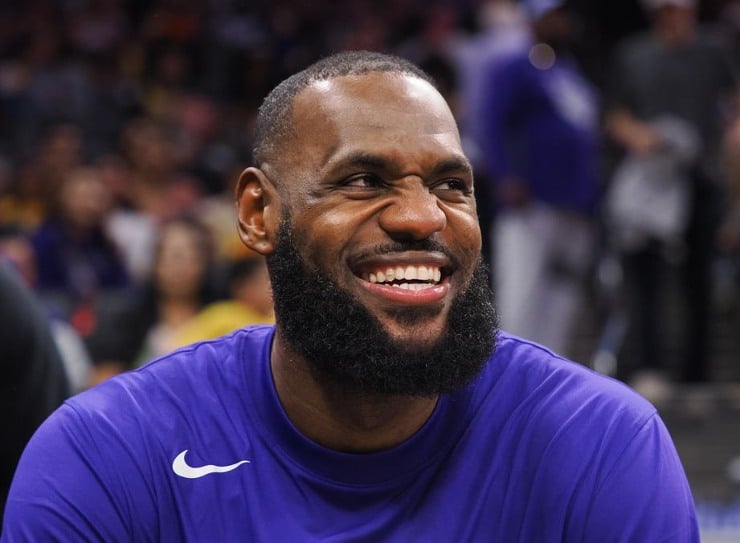 Los Angeles Lakers superstar LeBron James is in his 20th season, and the four-time MVP is unsure how much longer he can continue to play at a high level. During the offseason, the forward said he wants to play on an NBA team with his sons, Bronny and Bryce. However, James gets one step closer to retirement with each passing season.

Per multiple NBA betting sites, LeBron James has the 18th-best odds to win MVP in 2023. Sportsbooks are giving Jayson Tatum, Luka Doncic, and Giannis Antetokounmpo the greatest odds to win the award this season.

Injuries are another factor to take into account. James has missed eight games so far this season. The forward has suffered quite a few groin strains and ankle sprains the last few years.

Lakers superstar LeBron James is unsure how much longer he’ll play in the NBA, playing basketball just to play is not in his DNA

Congrats to @KingJames of the @Lakers for moving to 10th all-time in games played! pic.twitter.com/ko9VimUWjw

Additionally, no one will get a straight-forward answer out of James on retirement, because not even he knows at this point. Considering the soon to be 38-year-old has won four championships, Bron is probably playing just to own the records.

Not to mention, he’s waiting on Bronny and Bryce to get drafted. LeBron James (37,813) needs 575 points to pass Kareem Abdul-Jabbar (38,387) to become the NBA’s all-time scoring leader.