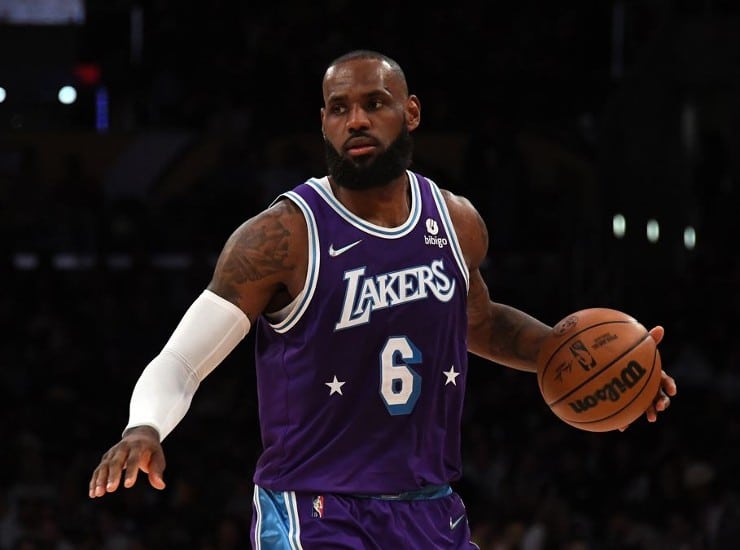 In the Los Angeles Lakers’ 122-118 overtime loss to the Boston Celtics on Tuesday, LeBron James recorded his 516th 30-point game of his 20-year career, passing Wilt Chamberlain for second most in NBA history.

Congrats to @KingJames of the @Lakers on moving up to 2nd on the All-Time 30-POINT GAMES LIST! pic.twitter.com/ZrZ70z8Biu

The Chicago Bulls legend recorded over 500 30-point contests in fewer appearances than LeBron James. It’s not a knock on the Lakers forward, but it goes to show just how consistent Jordan was over the course of his 15-year career.

The 18-time All-Star has posted seven double-doubles this season. At this point of the regular season, James has recorded seven 30-point games as well.