Home » news » Lillard Mccollum Have Reached Out To Melo On Portland 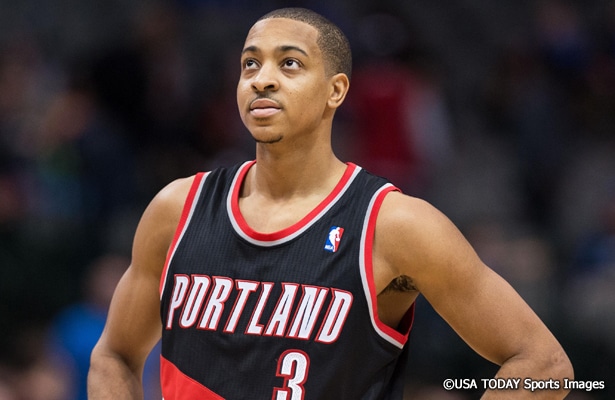 Two major pieces of the Portland Trail Blazers say they’ve reached out to Carmelo Anthony in an attempt to sell the New York Knicks star on their team.

All-Star Damian Lillard and teammate CJ McCollum, speaking Wednesday at Lillard’s basketball camp in Beaverton, Oregon, said Anthony sounded intrigued by the idea. “He can help us a lot; we can help him,” McCollum said, according to The Oregonian. “He wants to play in the playoffs and be competitive. He’s a very talented player. I think if we get him — when we get him — I think [we’re] top three in the West, easy.”