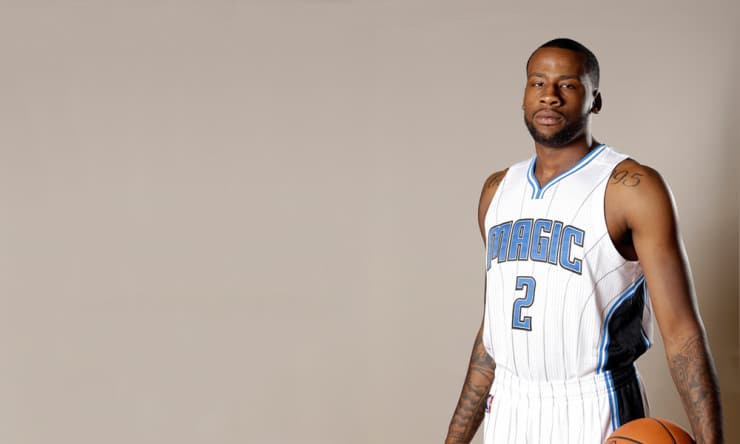 An NBA team may carry a maximum of 15 players on its roster during the regular season, but the Magic could be inclined to have 14 players.