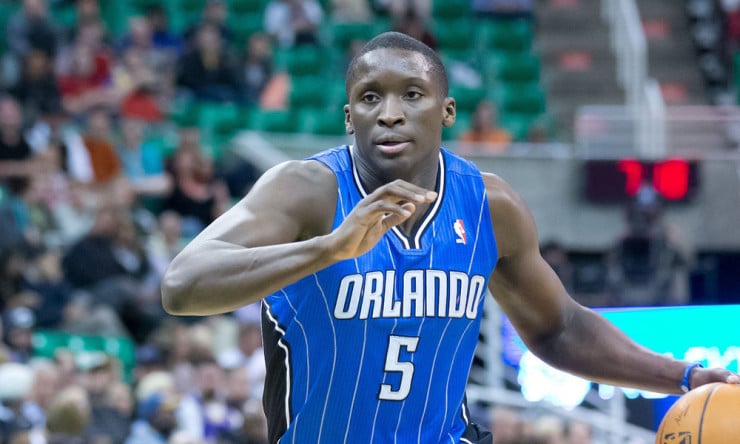 After getting advice from several teammates, doctors and trainers about the long-term severity of concussions, Orlando Magic guard Victor Oladipo vowed that he would be patient in coming back and he wouldn’t play again until he was fully cleared to do so.

That final clearance came on Wednesday afternoon – nearly one week after Oladipo sustained a concussion following a blow to the head – allowing him to return to the starting lineup with his Magic teammates.