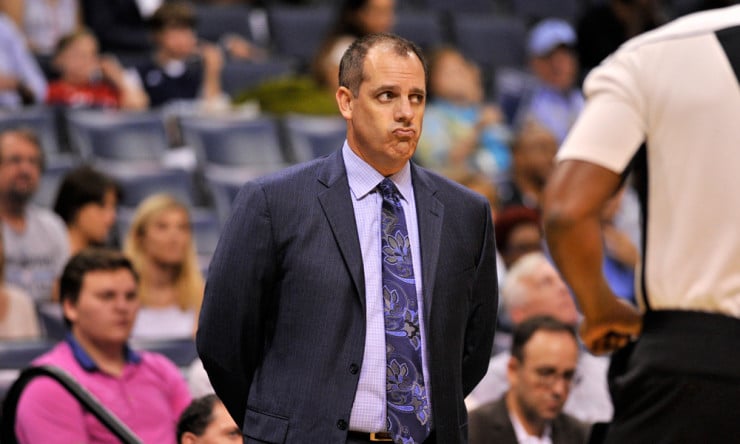 According to a report by Tim Reynolds of the Associated Press, the NBA could be on the verge of going a full season without a head coach firing or resignation for the first time in 53 years. Also, it would be just the third time in league history – the 1960-61 season (eight teams) and the 1963-64 season (nine teams) are the others – when no coach was fired or resigned over the entire regular-season schedule.

Of course, anything can still happen over the final three weeks of the season, but (Magic coach Frank) Vogel is holding out hope that all 30 coaches that started the season with their teams will finish it.’

‘I noticed it a couple of weeks ago and I just kind of thought to myself, ‘Has anybody been let go?’ The fact that no one has, it’s a shock,’’ Vogel admitted.