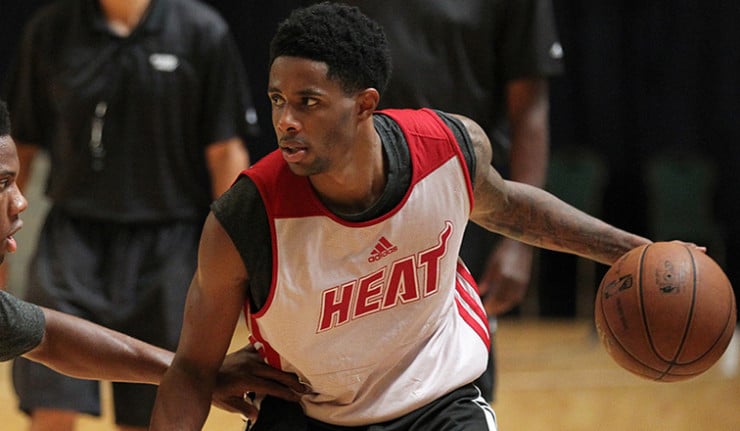 The Miami HEAT announced today that they have signed guard Larry Drew II. Per club policy, terms of the deal were not disclosed.

Earlier this month, Drew II won a gold medal as a member of the United States team at the 2017 FIBA AmeriCup. He appeared in five games and averaged 4.6 points, 5.0 assists, 2.0 rebounds, 1.00 steals and 19.4 minutes while shooting 52.9 percent from the floor.