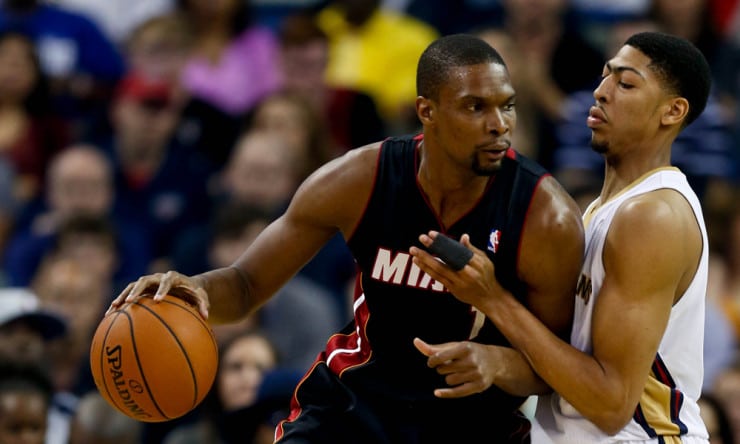 Among the reasons for the delay is the caveat in the current collective-bargaining agreement that if a player deemed to have a career-ending or life-threatening ailment returns to play 25 games in any season, including playoffs, his salary would be reinstated to a team’s cap.

Because of that clause March 1 — or more to the point, anytime after March 1 — had set up as the most likely starting point for the Heat to begin the waiver process with (Chris) Bosh, 32.

The Heat, according to a source close to the situation, in recent days have attempted to reach out to Bosh in hopes of an amicable resolution, without response.