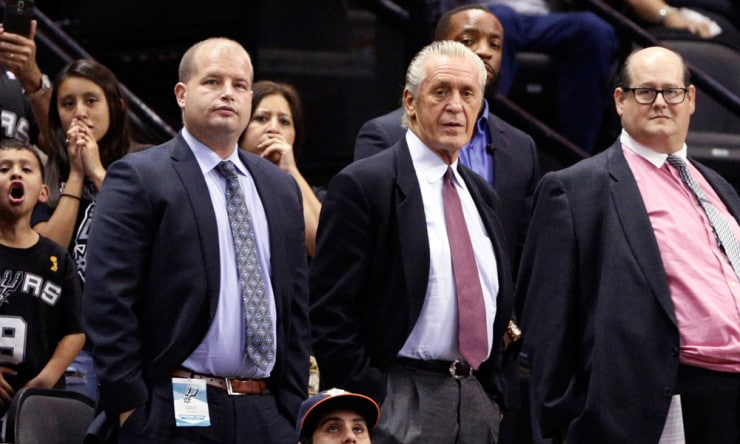 Just as Josh McRoberts thought he was getting into a rhythm, he’s headed back to the Miami Heat injured list indefinitely.

McRoberts has a stress fracture in his problematic left foot, the team announced Tuesday. It’s the third issue he has had with the foot in about seven months, starting with a break during last year’s Eastern Conference semifinals against Toronto and followed by a stress reaction that kept him out of training camp and the first seven games of this season. The Heat aren’t sure how long he’ll be out, but McRoberts was adamant that his season isn’t over.