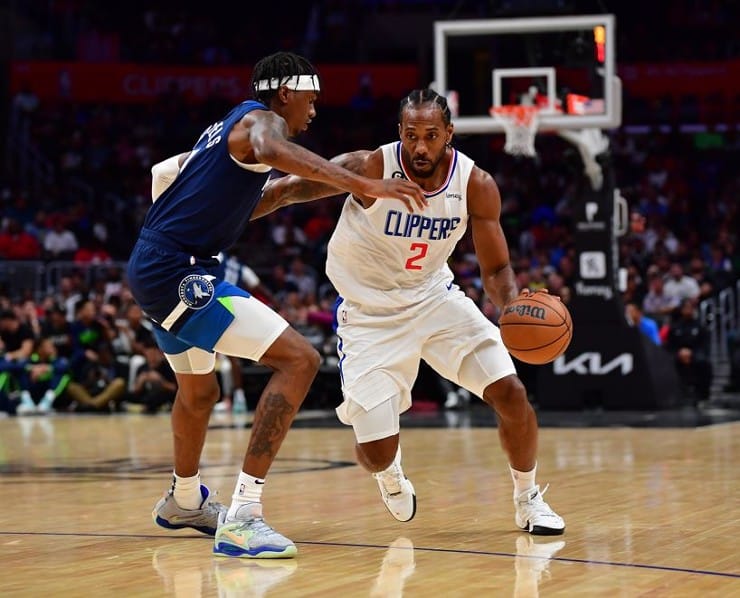 We’re back with another Monday night NBA slate that will feature eight different games going on across the league. The 5-12 Orlando Magic will be on the road to face the 9-6 Indiana Pacers at 7:00pm. Later on at 8:00pm, the 8-9 Golden State Warriors will take on the 9-7 New Orleans Pelicans. Wrapping up our Monday night are the 12-6 Utah Jazz vs the 10-7 LA Clippers who’ve won four of their last five games.

The Orlando Magic are 3-3 in their last six games and have an overall record of 5-12. Tonight, they will face an Indiana Pacers team who’ve been exceeding their expectations as of late. Orlando are 1-7 on the road this season and that is where they will be tonight vs Indiana.

Our pick tonight is Indiana Pacers -6.5 @ -110 with BetOnline. The Pacers are 10-5 against the spread in their games this season and have also covered in nine of their last ten games. Rookie SG Bennedict Mathurin has not started a game for the Pacers this season and he still plays (27.7) minutes per game. He’s also averaging (19.1) points and (3.9) rebounds per game.

a team full of love. pic.twitter.com/4L66yNFZ7h

At 8:00pm, the Golden State Warriors will be on the road to face the New Orleans Pelicans. The Warriors have been putrid on the road this season with just a 1-8 record when they don’t play at home. Klay Thompson looked like his former self in the teams last game as he knocked down 10 three-pointers and tallied 41 points in the Warriors win.

Our pick for this game is Pelicans -5.5 @ -110 with BetOnline. The Warriors are 6-10 against the spread this season and the Pelicans are 8-8, including four of their last six games. Head coach Steve Kerr said that Thompson will likely not play in back-to-backs for the rest of his career. Golden State played last night, so it may have to be the Steph Curry show tonight if the Warriors want a chance.

Last one of the homestand 🏠

The Utah Jazz are the new number one team in the Western Conference with a 12-6 record. Utah has six players on the team who average double-digit points scoring for the Jazz this season. Mike Conley has been controlling the offense this season averaging (7.9) assists per game which is the fifth most per game among all active NBA players.

Our pick tonight is under 220 total points in Jazz vs Clippers @ -110 with BetOnline. Utah are 9-9 as a team in O/Us this season and the Clippers are 3-14 in O/Us. LA recently got SF Kawhi Leonard back in the starting lineup and the Clippers have won four of their last five games.

Back Under 220 total points @ -110 with BetOnline
Join our Telegram channel for our exclusive free betting tips, picks and offers.