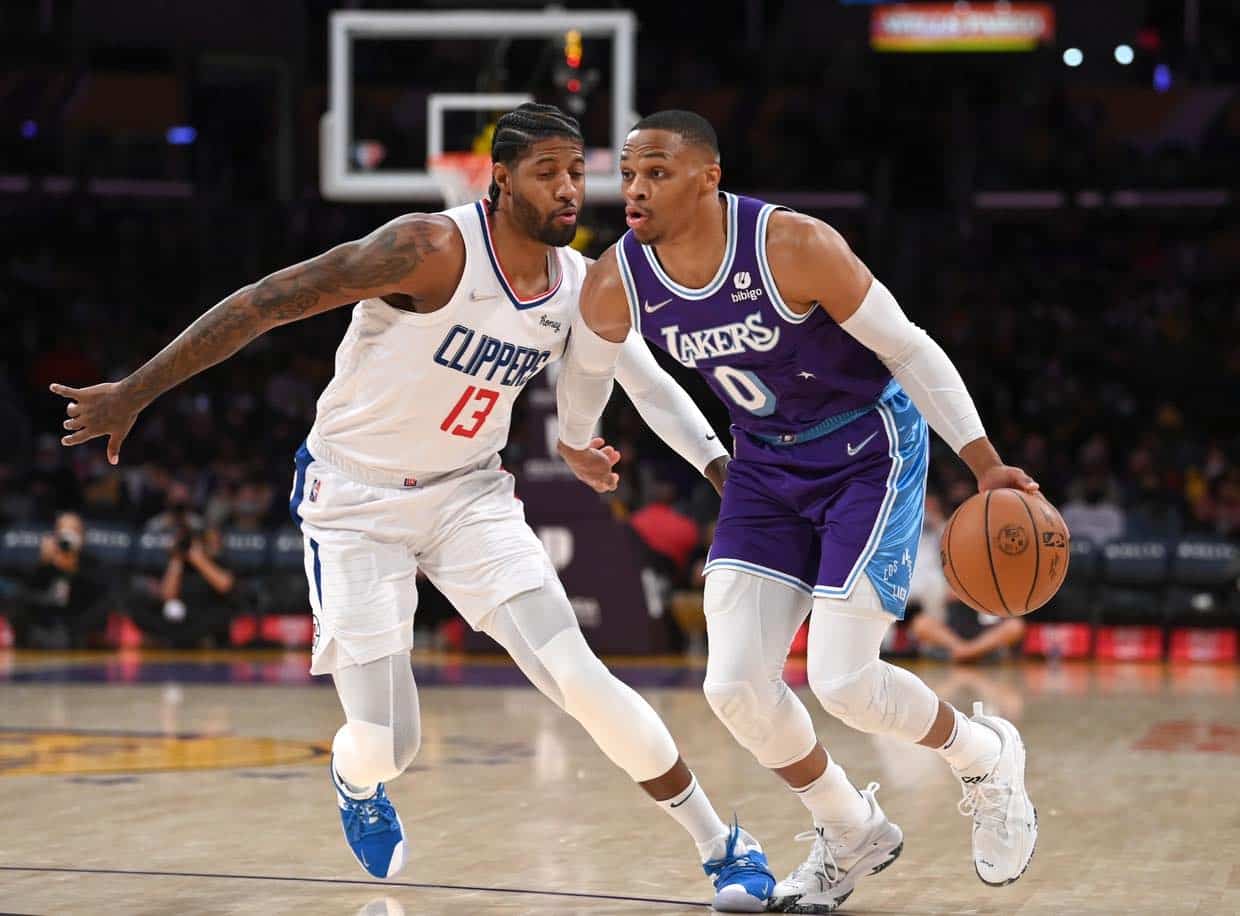 There are only three games on going on across the league tonight for fans to watch throughout the evening. All these games will begin at 10:00pm or after. The 6-9 San Antonio Spurs will be in Sacramento to take on the 7-6 Kings. Brooklyn will finish up a west coast road trip and the Nets will take on the top seed in the Western Conference, the Portland Trail Blazers. Finishing the night with a 10:30pm tip off are the 3-12 Detroit Pistons who will be in LA to face the 8-7 Clippers.

The Brooklyn Nets got blown out 152-121 vs the Sacramento Kings on Tuesday night. Brooklyn are 5-9-1 as a team this season against the spread. Kevin Durant has practically been begging for someone on his team to step up and help score points for Nets. He knows he can’t do it on his own and they are patiently waiting for Kyrie Irving to be reinstated. Durant has lead the Nets in scoring over their last nine games.

Our pick tonight is Portland Trail Blazers -2 @ -115 with BetOnline. The Blazers are an outstanding 11-3 against the spread this season. Portland can easily cover the spread of 2 points in this games. This is a bet with a lot of value for our bettors tonight.

The San Antonio Spurs are right at the middle of the league in average points scored per game with (112) per game and have only averaged (105.3) in their last three games. Sacramento has been near the top of the league in points per game at (119.5) this season. Both teams have struggled to consistently hit overs and unders this season.

Second in the NBA in total three’s made? Yeah KJ is HIM 👌🏹#PorVida pic.twitter.com/VybGz4EN0u

The Detroit Pistons and the LA Clippers are both ranked in the bottom three teams this season in points scored per game. Detroit is only averaging (108.5) and the Clippers are dead last with (104.9) points per game. Both teams record do not reflect win totals, however. The Pistons are only 3-12 this season, but even at dead last in the league in point per game, the Clippers still have an 8-7 record this season.

Back Under 216.5 total points @ -110 with BetOnline
Join our Telegram channel for our exclusive free betting tips, picks and offers.