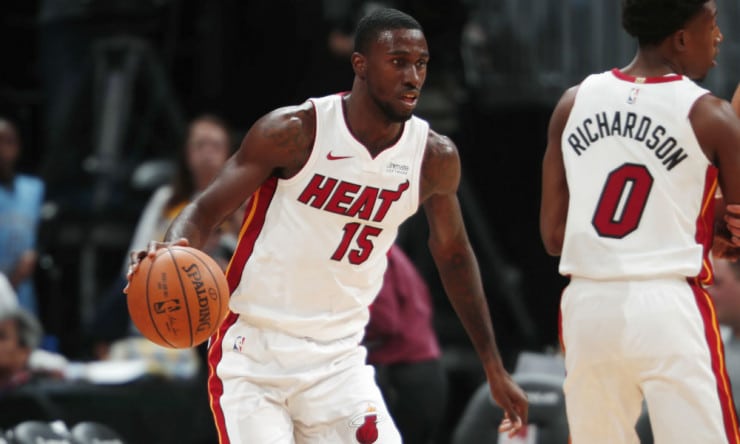 The Miami Heat is down another man.

Okaro White, who started four games at power forward, but hasn’t played since Nov. 6 at Golden State, will undergo surgery Thursday to repair a fracture of the fifth metatarsal bone his left foot, the Heat announced shortly before Wednesday’s home game against the Washington Wizards.

White (6-8, 215) said he felt his foot “pop” as he went up for a reverse layup in practice Tuesday. He has been ruled out indefinitely, a Heat spokesman said.

White, a second-year forward out Florida State, averaged 3.3 points, 1.8 rebounds, 13.3 minutes and shooting 43.8 percent from the field in six games this season.