Home » news » Pau Gasol On Warriors Theyre In A Groove 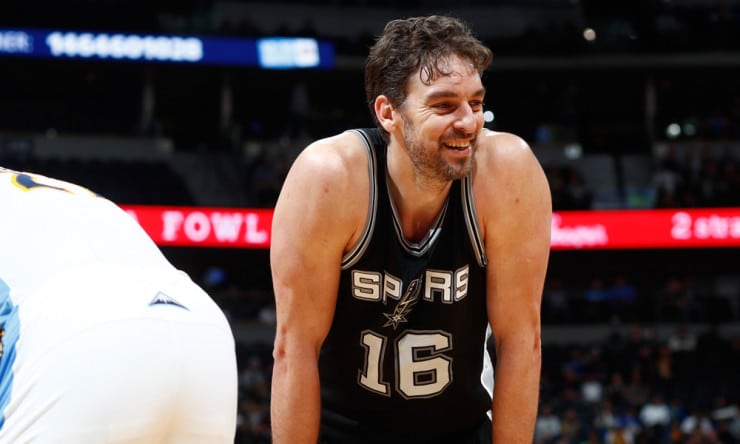 Pau Gasol has faced many Golden State teams throughout his career. This, he says, is easily their most efficient group.

“They’re in a groove,” Gasol said. “They know what it takes to win and obviously they’ve been champions, they’ve established records that have never been set before and they’re on a path to get another championship. In all my years in the league, they’re playing at the highest level right now.”

Only a handful of teams are equipped to face the Warriors. Golden State relied on MVP-level contributions from Stephen Curry and Kevin Durant in each of the four games with the Spurs. Curry enters the NBA Finals averaging 28.6 points per game while Durant is right behind at 25.2.