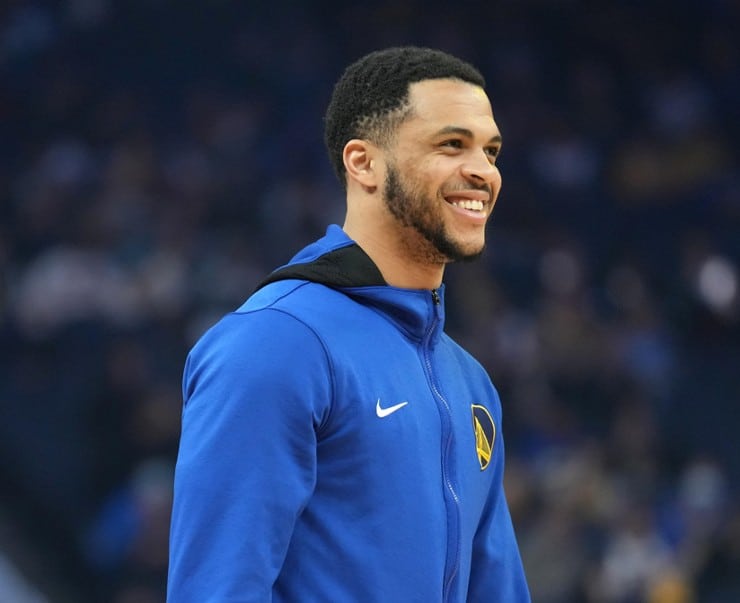 The Golden State Warriors have signed Quinndary Weatherspoon to a two-way contract. While playing for the Santa Cruz Warriors, the team’s NBA G League affiliate, the guard averaged 25.1 points, 6.8 rebounds, 3.4 assists and 2.1 steals per game in 29 games played last season.

The former Mississippi State guard was selected 49th overall by the Spurs in the 2019 NBA Draft. Weatherspoon played 11 games with San Antonio in the 2019-20 season. Then, the guard appeared in 20 games with the team in the 2020-21 season.

Quinndary Weatherspoon won a ring with the Warriors

Last season, the third-year player scored a season-high 11 points in the Warriors’ 131-124 loss versus the Nuggets on Mar. 7. He shot 4-for-5 from the floor in 16 minutes of action.

The guard was inactive for the 2022 NBA Playoffs, but he still won a ring with his team. The Warriors defeated the Celtics in six games of the NBA Finals. They won their fourth championship in eight seasons. Over the course of three seasons, Weatherspoon has played 42 career games in the NBA.

At Mississippi State, in his 2018-19 senior season, Weatherspoon averaged career-highs 34 minutes played per game, 50.8% shooting from the field, 39.6% shooting from beyond the arc and 18.5 points per game.

In his 2015-16 freshman season, he was selected to the SEC All-Freshman Team. Also, he was named to the Second Team All-SEC in 2017 and 2018. Plus, the guard was selected First Team All-SEC in his senior season in 2019. More news articles concerning Quinndary Weatherspoon or the Warriors are on the main page.