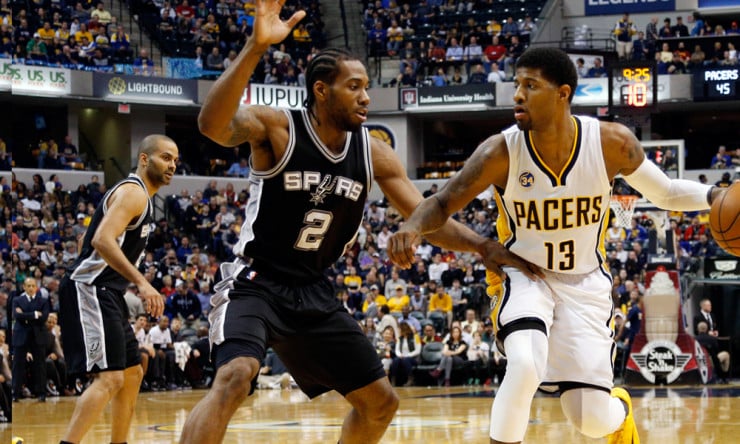 A league source (whose team inquired about George) said yesterday that George would be massively expensive to obtain in trade, suggesting his team did not have nearly the assets to pursue a George trade. The same source said that anything involving him would require almost everything a team had to offer based on the stance the Pacers had this week.

There have been reports that both the Boston Celtics and LA Lakers view the price tag on George as too high, especially considering George could be a free agent in 16 months.