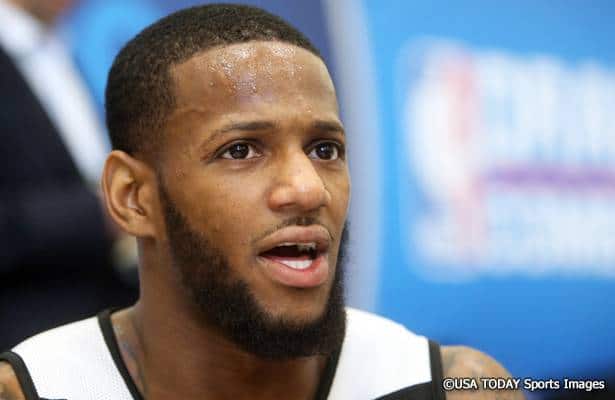 After (Pierre) Jackson suffered a season-ending ruptured right Achilles tendon in the 76ers’ opening game of the Orlando Pro Summer League last July 5, the Sixers signed Jackson to a $400,000 guaranteed contract — despite waiving him — while he rehabilitated the Achilles.

“The team showed me a lot of love when I was hurt,” Jackson said. “They did some things they didn’t need to do. I want to play in Philadelphia, man. I felt like I obviously owed it to them to get back and get healthy.”

I’ve been of been labeled as a scorer,” the 23-year-old said. “I plan to come off the bench and just spark the team. Whatever the coaches want me to do, I’m going to try to do my best at that.”

Source: Tom Moore of The Intelligencer