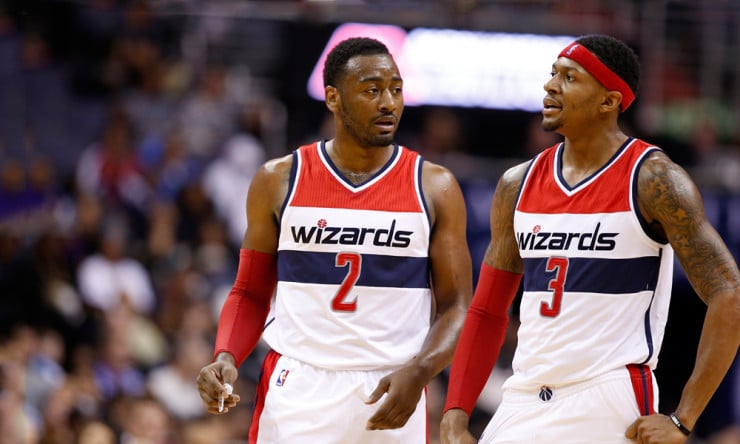 The security on the court didn’t appear to be in hurry to calm tensions that bubbled over after everyone left. And before Wizards coach Scott Brooks said a word, he took excpetion to three Boston police officers stationed in front of his locker room rather than that of the Celtics.

It all started because of a spat between Jae Crowder and John Wall.

Marcus Smart, Kelly Oubre, Markieff Morris, Wall’s personal bodyguard, a Wizards team security official and Wizards assistant coach Sidney Lowe among others got in the middle while no one from the arena security intervened. Moments later, in the narrow corridor in which the home and visting teams are in close proximity, all hell almost broke loose again.