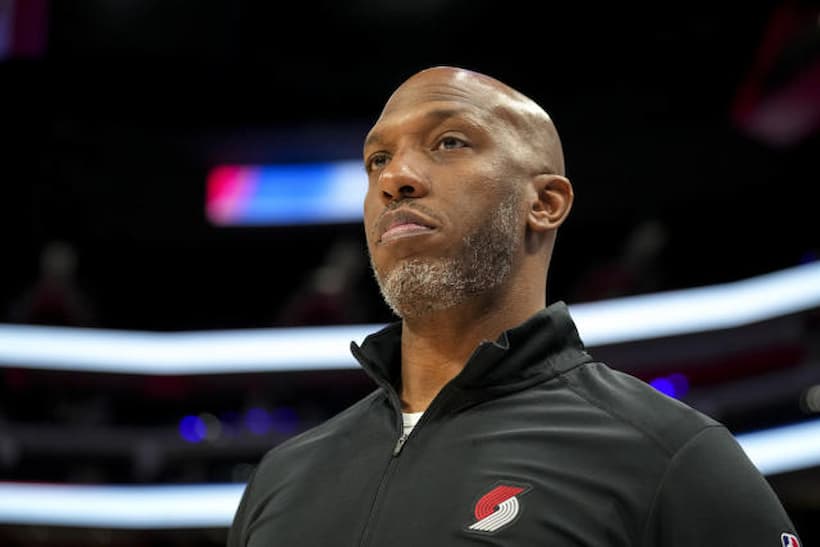 The Portland Trail Blazers had a 71-46 lead vs the Lakers last night after LA had an awful second quarter scoring only 13 points. However, the Trail Blazers blew that 25-point lead and ended up losing 121-112 at home. Head coach Chauncey Billups was not happy with his team after the game and hinted that changed could be coming down the line.

With a 21-25 record, the Blazers are 13th in the Western Conference. They’ve also gone 2-8 in their last ten and are on a three-game losing streak. Portland tried to construct a roster in the offseason around Damian Lillard that could be a competitive team. It hasn’t played out that way so far.

After their four best players on the team, Damian Lillard, Anfernee Simons, Jerami Grant, and Jusuf Nurkic, there’s a big drop off in talent. It’s clear that the Blazers still need more talent and cohesiveness to be a true contender in the West. Oregon Sports Betting sites have the Trail Blazers at (+8000) to win the Finals this season.

After blowing a 25-point half-time lead, head coach Chauncey Billups addressed the media and had this to say about his teams performance. He did not deny that he would be making some changes to the rotations moving forward.

“There’s some urgency that I feel like we should be having right now,”… “Being at home, a lot of times we just feel like we’re going to win. It doesn’t happen like that.” – Chauncey Billups.

The Trail Blazer score the 17th most points per game (112.8) of any team this season and it’s not the offense that is holding the team back. Portland has three players Damian Lillard, Anfernee Simons, and Jerami Grant who are all (21.6) points per game scorers or better. Their defense are not able to get the stops needed to win games consistently. Their offense is capable of scoring 120 points or better in games, but the defense will give up just as many points if not more.