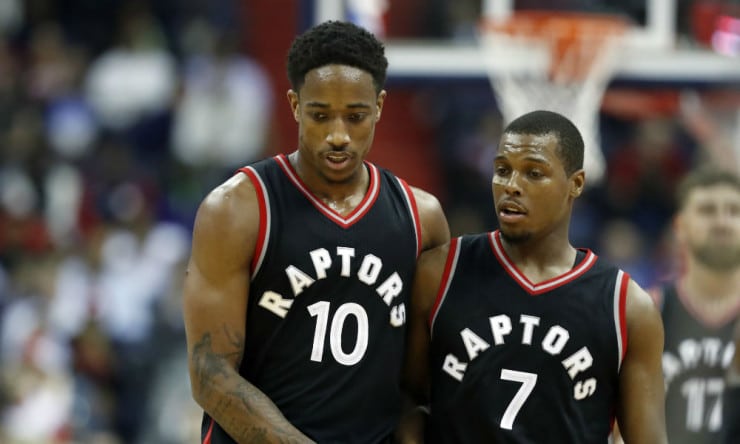 What began looking like a close-out game that would finally settle this Raptors’ Game 6 hex once and for all eventually got there, but it was anything but easy.

Along the way the Raptors passed multiple tests, their composure tested to the limit in what would become a series-clinching 92-89 win.

They did survive and will open Game 1 of their Eastern Conference semifinal Monday night in Cleveland against the defending NBA champs.