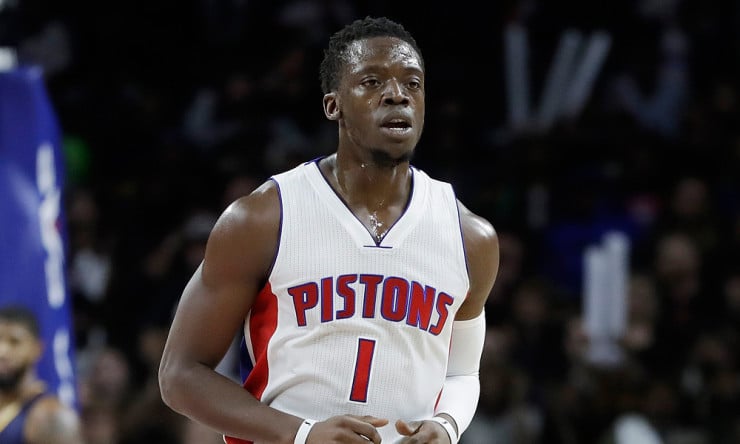 More than the Pistons trying to trade Jackson, the Magic are pushing to get him. But the price is not cheap. Who is Orlando willing to send to Detroit? Guard Elfrid Payton? With a high price set for Jackson, don’t be surprised if the Magic are unwilling to pay it