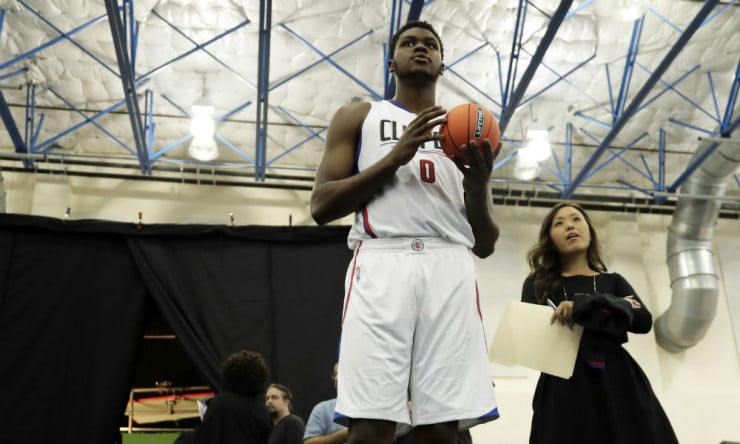 The Chicago Bulls announced today the team has signed center Diamond Stone. In accordance with team policy, terms of the contract were not disclosed.

The 2015 McDonalds All-American played one season collegiately at Maryland in 2015-16, where he averaged 12.5 points and 5.4 rebounds in 23.1 minutes per game while shooting .568 from the field. Stone was named AP Big Ten Newcomer of the Year and earned All-Big Ten Third Team honors. During his high school career, Stone won a gold medal at the 2014 FIBA Americas U-16 Championship and led his high school team, Dominican (Milwaukee, Wis.), to four straight state championships.