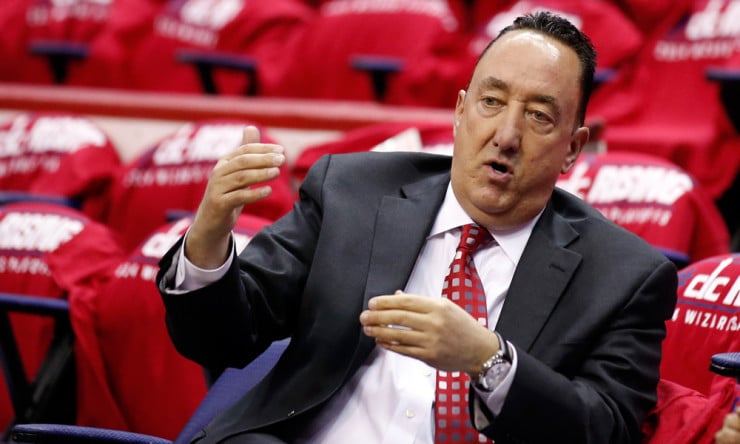 After 22 years with the Chicago Bulls, Gar Forman was relieved of his duties as General Manager and will not be involved in the Basketball Operations Department. The 2011 NBA Executive of the Year led the Bulls to the playoffs in seven of his 10 years as General Manager.

The Chicago Bulls announced today that the team has hired Arturas Karnisovas (Car-NISH-O-Vas) as Executive Vice President – Basketball Operations. In this role, Karnisovas will be responsible for all decisions made in Chicago’s basketball operations department.