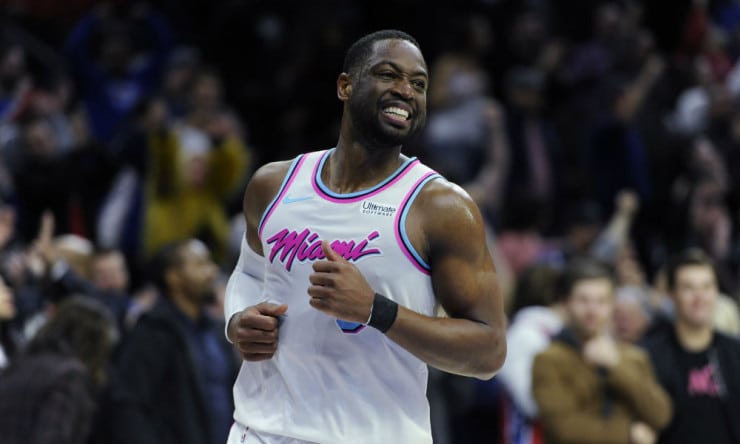 Dwyane Wade looked into the camera, stood alone in the middle of a darkened room and talked for 10 minutes. He struggled with his words at times, unable to control his emotions. He wept.

And finally, he made what he called the hardest decision of his life.

Retirement needs to wait a little bit longer for Wade, who announced Sunday night in a video taped earlier in the day that he’s returning to the Miami Heat for a 16th and final NBA season. He basically spent the entirety of the past four months weighing his options, and retirement — even just a few days ago — was an extremely real possibility in his mind.

“I’ve always did things my way,” said Wade, who is expected to sign a $2.4 million, one-year deal later this week. “Whether they’ve good or whether they’ve been bad, I got here because I’ve done things the way that I feel is right for me and right for my family. And what I feel is right … I feel it’s right to ask you guys to join me for one last dance, for one last season.