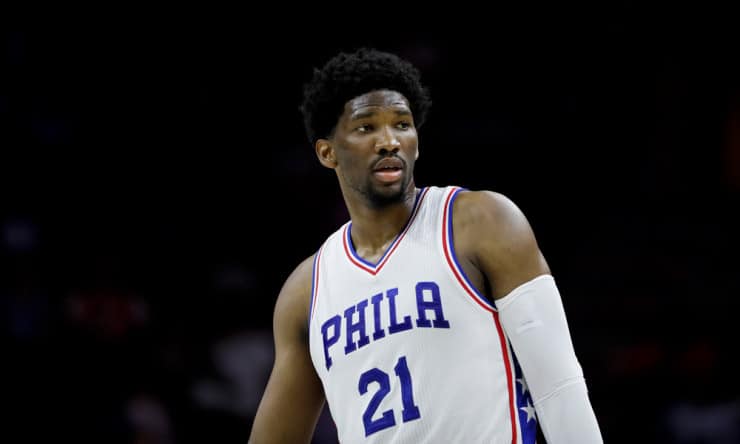 Joel Embiid has a torn meniscus in his left knee, according to multiple sources with knowledge of the situation.

The tear was discovered after Embiid underwent an MRI following a 93-92 victory on January 20th over the Portland Trailblazers. Embiid left the game in the third quarter with a left knee contusion after landing awkwardly following a drive to the basket.

There is some thought that the torn meniscus could be a pre-existing condition which an ensuing MRI discovered, rather than caused by the fall on January 20th, although the two injuries being related has not been completely ruled out.

The tear is a low-grade tear and is not expected to require surgical intervention. It is unclear whether the tear is contributing to the soreness and swelling which has kept Embiid out of 11 of the last 12 games, including the last 8 in a row.