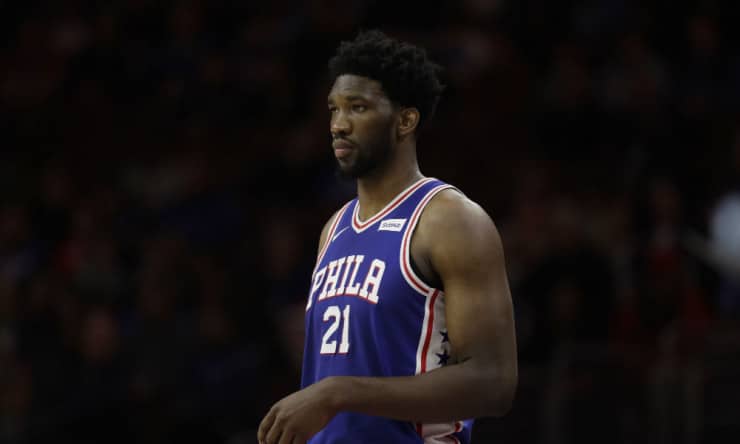 76ers center Joel Embiid left in the second quarter of Wednesday’s game against the New York Knicks after a nasty collision with teammate Markelle Fultz.

Embiid was ruled out for the rest of the Sixers’ 118-101 victory with a facial contusion. While the 76ers initially said the All-Star center went through concussion protocol but did not have a concussion, they said after the game that he was taken to a hospital for additional testing.

Fultz was driving toward the basket 20 seconds into the period when he appeared to accidentally head-butt Embiid. The 7-footer immediately went to the floor. He remained on the court for several minutes before finally being assisted by Philadelphia’s trainer. Embiid sat up once before lying back down on the court. Eventually, he was helped off the court.

Fultz was not injured on the play.