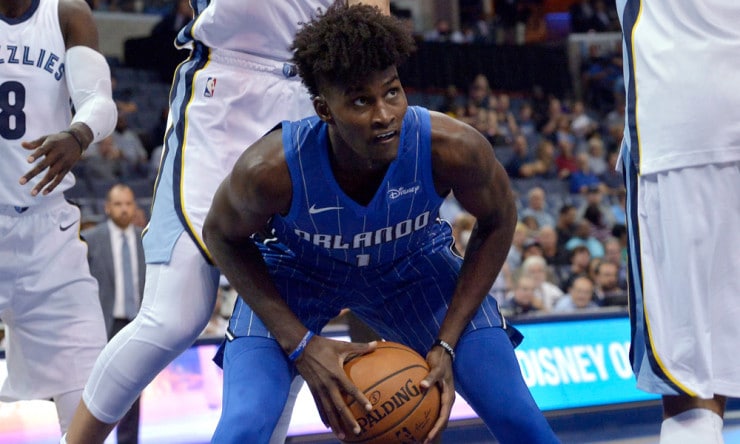 In hopes of getting their prized rookie fully healthy and completely back to action, the Orlando Magic are placing forward Jonathan Isaac in an injury rehabilitation and conditioning program and he will be out of action indefinitely.

Isaac, the No. 6 pick in last June’s NBA Draft, has been hampered by lingering pain and stiffness in his right ankle since severely spraining it on Nov. 11. The injury occurred when the 6-foot-10, 215-pound Isaac swatted the shot of Emmanuel Mudiay but landed on the Denver guard’s foot, causing his own ankle to buckle.

Isaac missed 17 consecutive games from Nov. 13 through Dec. 16, and returned to play two games on limited minutes before re-injuring his ankle again. Following another two-game absence, Isaac played 16 minutes on Tuesday night in Miami only to experience more problems with his ankle. He missed his 20th game of the season on Thursday when Orlando defeated Detroit, 102-89.