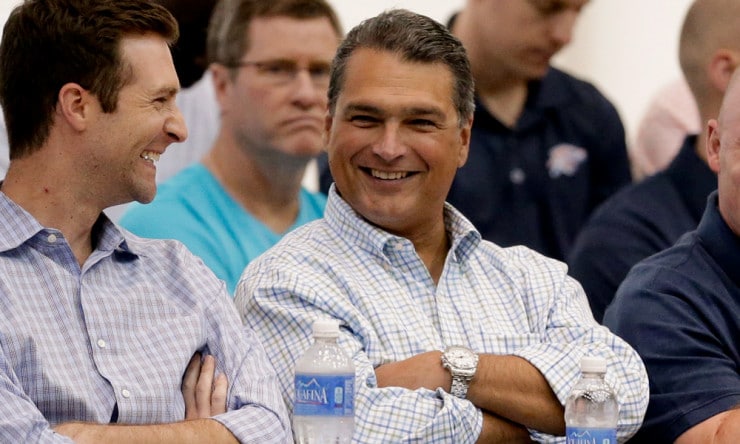 Orlando officials had been intrigued with Cleveland GM David Griffin, but moved steadily toward Weltman as they became further engaged with his candidacy in recent weeks, league sources said.