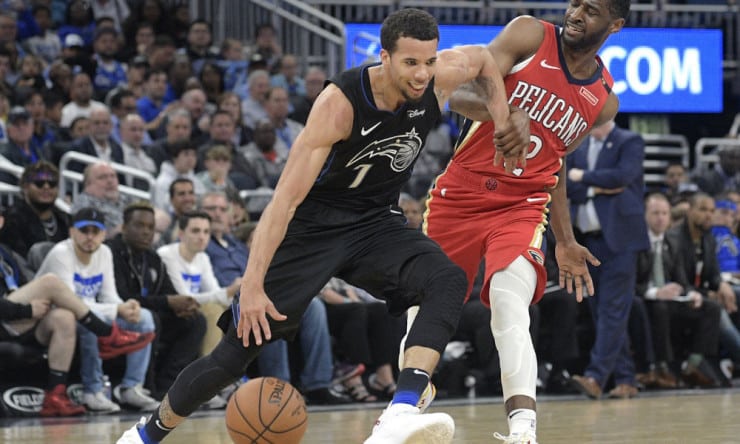 Magic president of basketball operations Jeff Weltman told the Orlando Sentinel on Wednesday that the team will sign reserve point guard Michael Carter-Williams to a contract for the rest of the regular season.

Wednesday’s game at Amway Center against the New York Knicks marked the final day of Carter-Williams’ second 10-day contract with the Magic, and this decision will place him on the roster through the remainder of the regular season, which ends April 10 at Charlotte.