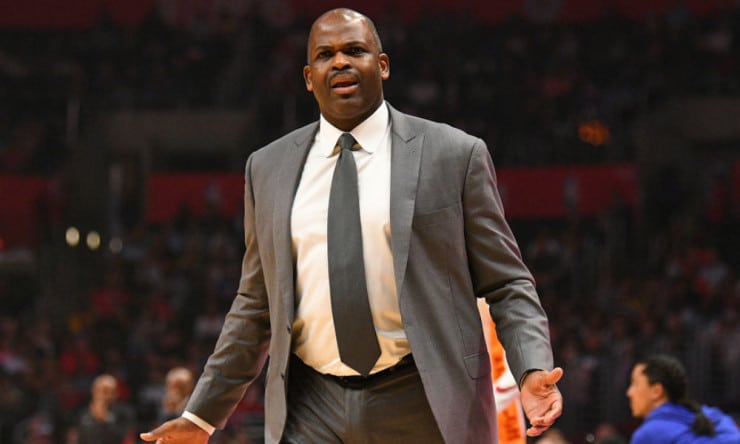 The Indiana Pacers announced Wednesday that they have agreed to a contract extension with Head Coach Nate McMillan. Per team policy, the terms of the contract were not released.

McMillan is currently in his fourth season as head coach after taking over the position in May 2016. He has compiled a 181-136 record with Indiana, and with the team’s next victory, will pass Rick Carlisle into third place in NBA franchise history for the most wins as head coach. With a record of 43-28 this season, the Pacers will appear in the playoffs for the fourth consecutive season under McMillan’s leadership.