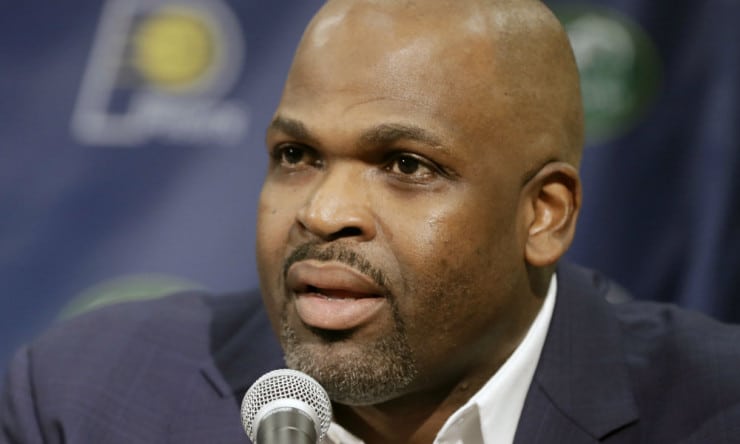 The Indiana Pacers announced Tuesday they have signed Head Coach Nate McMillan to a multi-year contract extension. Per team policy, no terms were released.

McMillan will enter his third season as Pacers coach after serving as the team’s Associate Head Coach for three seasons under Frank Vogel. In his first two seasons, the 54-year-old McMillan has a 90-74 record and helped guide the Pacers to two playoff appearances. Before the 2017-18 season, the Pacers were projected by many to be a lottery team, but ended up one of the biggest surprises in the NBA with a 48-34 record and a No. 5 seed in the East. The Pacers lost to Eastern Conference Champion Cleveland in the first round of the NBA Playoffs, but extended the Cavaliers in a closely-contested seven-game series. McMillan finished sixth in Coach of the Year balloting.