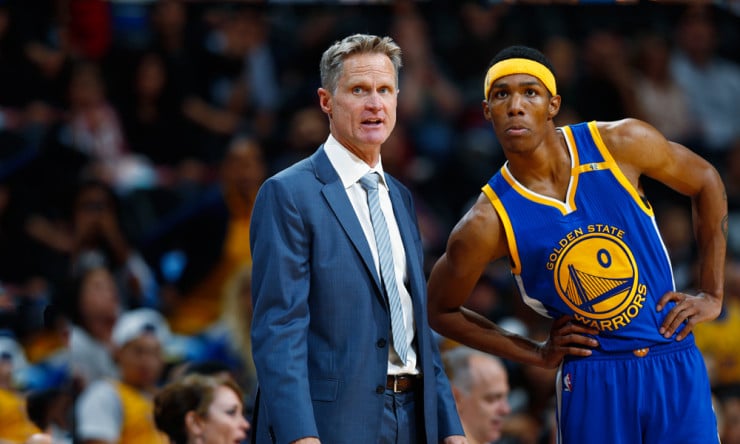 Kerr and general manager Bob Myers held the initial talks — and Kerr, Myers and Warriors owner Joe Lacob all told The Athletic on Sunday that they fully expect that Kerr will sign an extension next summer.

“We just agreed we’d wait,” Kerr said. “I’ve got two years left on my deal and wanted to make sure that everything went well this year health-wise. And I don’t anticipate any issues going forward.

“I don’t have any desire to be anywhere else. So I’m sure when we get down to it, we’ll come to an agreement pretty quickly.”

Kerr signed a five-year, $25 million deal in May 2014, has led the Warriors to two championships in three seasons (in 2014-15 and 2016-17), and, despite a slightly wobbly 4-3 start, including a loss at Oracle Arena to Detroit on Sunday, they are heavy favorites to repeat this season.

Source: Tim Kawakami of The Athletic