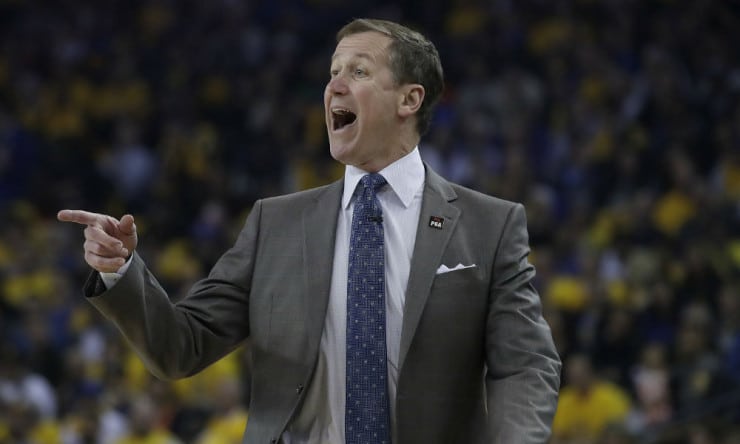 The Portland Trail Blazers and head coach Terry Stotts have agreed to a multiyear contract extension.

The Blazers announced the extension Tuesday but did not disclose terms.

The deal was announced one day after the Golden State Warriors swept Portland in the Western Conference finals. It was the Blazers’ first trip to the conference finals since 2000.

Portland surged to its most successful season in nearly two decades despite losing starting center Jusuf Nurkic to a fractured leg on March 25.