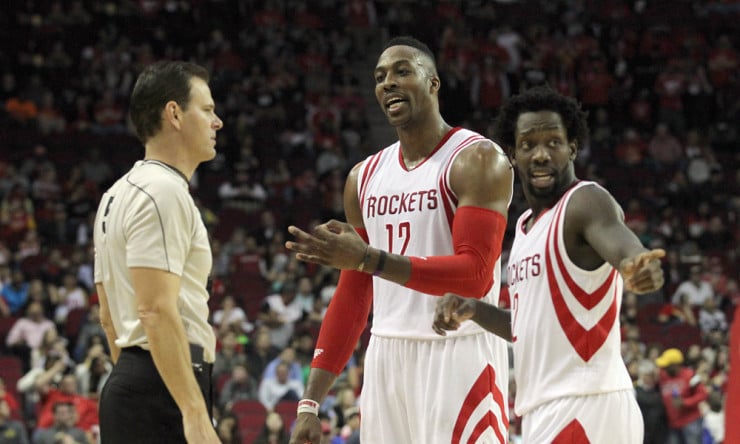 Rockets interim coach J.B. Bickerstaff went on a rant ripping the officiating following Houston’s 123-122 loss to the Washington Wizards on Saturday. He said the referees need to be held accountable for failing to protect his star center, Dwight Howard. Bickerstaff was upset about losing Howard, who was ejected for drawing two technical fouls in the game. Bickerstaff said Howard suffered injuries as a result of some of the physical contact he endured against the Wizards.

“It’s not fair the way the referees ref Dwight,” Bickerstaff said. “You can go back and look at clip after clip after clip. They initiate contact with him, they grab him, they hold him. Dwight gets punished more than anybody in the league. The referees need to be held accountable. They want to keep the game clean. The referees need to do their job from the beginning of the night. Over and over again, the same situation happens. At some point in time, you want to protect the league’s players on a night in and night out basis.