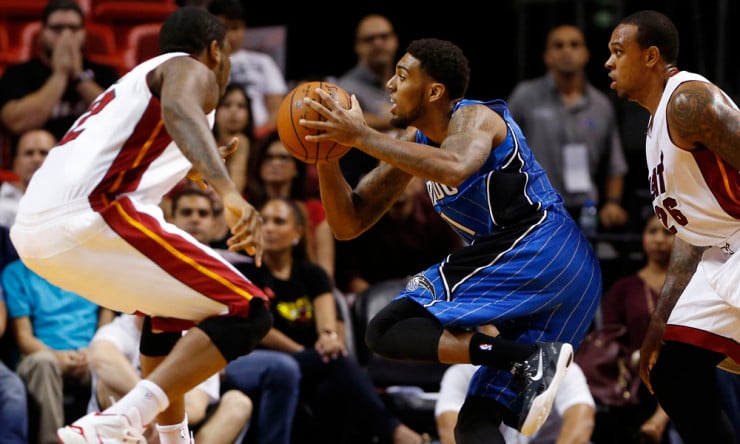 Devyn Marble’s rookie season for the Orlando Magic could potentially be over because of a detached retina in his left eye.

Marble, a second-round draft pick who the Magic acquired as part of a trade back in June, is expected to miss four-to-six weeks with the injury. The regular season ends on April 15 – six weeks from Wednesday night’s home game against the Phoenix Suns.

Marble, who saw two doctors on Tuesday, will have surgery on Tuesday in Orlando to repair the injury

via John Denton of NBA.com/Magic