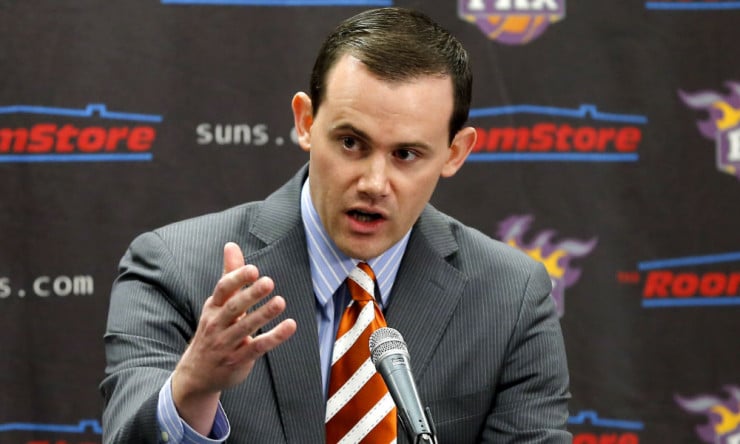 Suns general manager Ryan McDonough said there’s an “overwhelming likelihood” that the team will keep its No. 1 overall pick and not trade it away.

McDonough made the comment Friday after the first of what will be many pre-draft workouts of players on the Suns’ practice court.

The leading candidates for that No. 1 pick in June’s NBA draft almost certainly will be worked out privately, with the exception of Luka Doncic, the European sensation who still is playing in Spain.