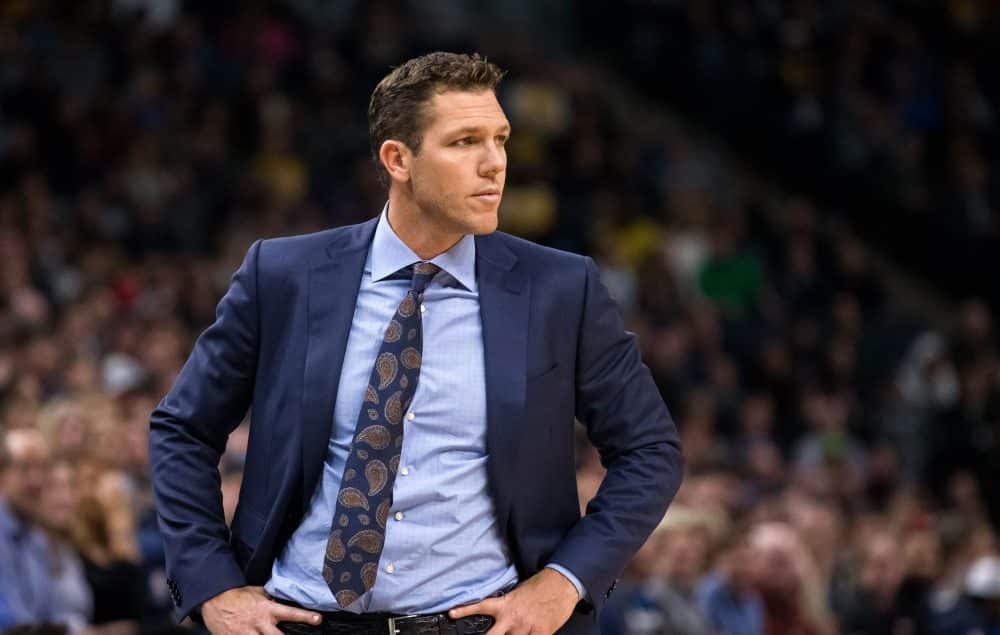 The last two decades have not been kind to the Sacramento Kings, who have not had a taste of the playoffs since the 2005-06 season. The Kings won 44 games that season and they have not won more than 39 games in a single season ever since. They have gone through ten head coaches since they last made the postseason with Rick Adelman.

Luke Walton enters his third season at the helm in Sacramento. He finished with identical 31-41 records in his first two years but is aiming for much better results this time around with a much-improved roster. The Kings are young, but also have some serious talent that is still developing.

Everything in Sacramento starts with their electrifying point guard, De’Aaron Fox. The former Kentucky product signed a five-year, $163 million contract extension with the Kings during the 2020 offseason. He is the face of the franchise but the guard position is oozing with even more star potential. Buddy Hield remains one of their best offensive weapons and was a prime target of many trade talks in the offseason.

Tyrese Haliburton shined in his rookie season last year and has given the Kings a dynamic backcourt that can fuel their offense on any given night. The concerns early in the season about the fit next to Fox were quickly dispelled as they formed an incredible one-two punch.

Sacramento added to their already loaded guard position this summer when they drafted Davion Mitchell with the ninth pick in the NBA Draft. The Baylor standout comes in ready to make an immediate impact on both ends of the floor. His “off-night” nickname eloquently describes his tenacity on defense, and he showcased his offensive prowess in Summer League, and now the preseason.

The key for Walton this season will be to utilize his lineup to maximize the potential out of each player. They all have their own strengths and weaknesses, and it is up to him to study their chemistry and find the right combination to put on the floor. The Kings are about more than just their sensational crop of guards though.

Harrison Barnes continues to be the unheralded star for this team, carrying them during late-game situations as the veteran player on the roster. The real challenge for Walton will be to finally unlock the potential of Marvin Bagley III. The former second-overall pick in the 2018 draft has been a disappointment, to put it mildly. He has publicly tried to force his way out of Sacramento, but the Kings have been reluctant to move the big man.

Bagley is clearly behind Richaun Holmes on the depth chart, who the Kings rewarded with a multi-year contract this summer. The second-round pick has been playing with a chip on his shoulder since he came into the league, and it has worked well for him.

The Kings made a head-scratching move this summer when they acquired veteran center Tristan Thompson in a three-team trade. Perhaps the thought is that the team will ultimately move Bagley this season. The other scenario is that Walton wants to challenge Bagley, hoping that some competition for those minutes motivates Bagley to break out.

Walton will have to improve the defense this season if Sacramento is going to have any chance at success. Their 117.2 defensive rating last season was the worst in the league. It was historically bad, as they gave up 116.5 points per 100 possessions on that end of the floor. They also ranked 30th in opponent’s field goal percentage, 29th in points allowed in the paint, and were bottom-five in terms of defensive three-point percentage and second-chance points allowed.

The addition of Mitchell will certainly help in that area, and Thompson will help them on the glass. The Kings ranked dead last in rebounding last season, despite the solid play of Holmes. With some fresh faces, more competition, and new philosophies, Walton may be able to get this group to take the next step in their development. It might take some time, but ownership has shown that they can be patient. The young core is special and has been putting in the work.

Davion still putting up shots 30 minutes after the buzzer.

Walton has two years remaining on his contract worth $11.5 million. He was hired by former Lakers teammate Vlade Divac, who was replaced in his role by Monte McNair last offseason. McNair believes that another year of continuity can get the franchise back into the playoffs. The team may be improved, but so is the rest of the division.

The Pacific Division is full of title contenders, and the Kings. The Lakers, Suns, Warriors, and Clippers all have legitimate hopes of winning a championship this season. Sacramento simply doesn’t have the weapons to match the All-NBA rosters of those other teams.

The last time the Kings made the playoffs, Fox was just eight years old. Bagley was only seven. For Sacramento, a return to the playoffs would be a euphoric experience, and would finally get Walton off of the hot seat.