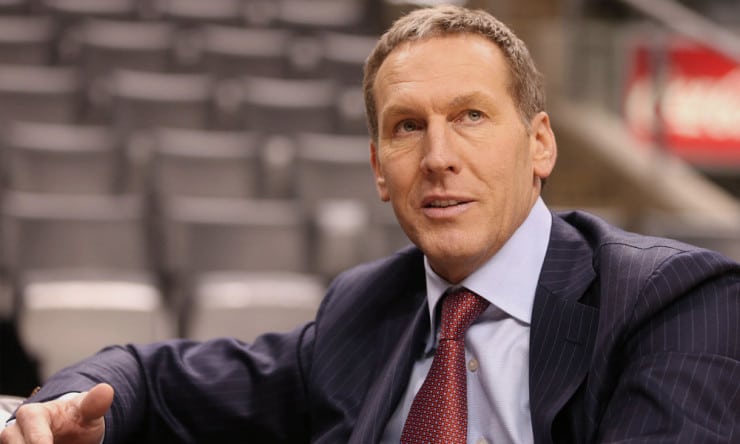 While the Sixers’ investigation into president of basketball operations Bryan Colangelo’s Twitter fiasco is ongoing, the general belief within the organization is that it believes Colangelo’s assertion he had no knowledge of the Twitter accounts, did not send the messages or had known the messages were being sent, according to a source.

The Sixers are trying to decide if they can go forward with Colangelo after sensitive team information went public.