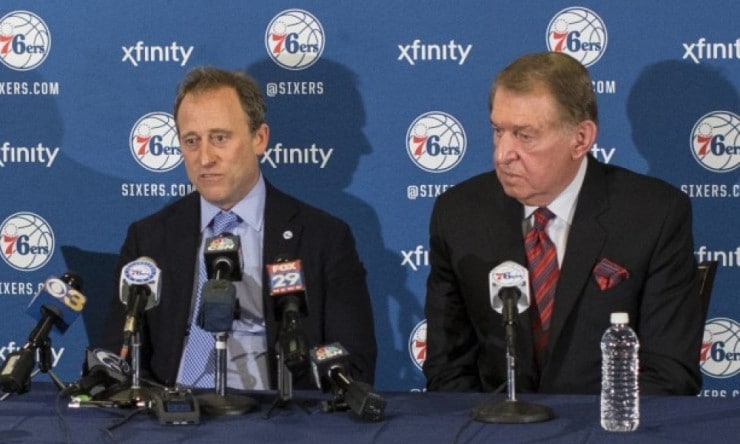 In a two-minute video released by the team entitled “A New Step in Our Journey,” Colangelo said he has “a personal request in saying to you don’t give it up.”

“I can’t overemphasize how important fan support is to a franchise,” Colangelo said. “I’m asking you to continue to support this franchise. It’s very, very important for us at this critical time. There’s only one way to go and that’s up. And it’s going to be fun building it.”