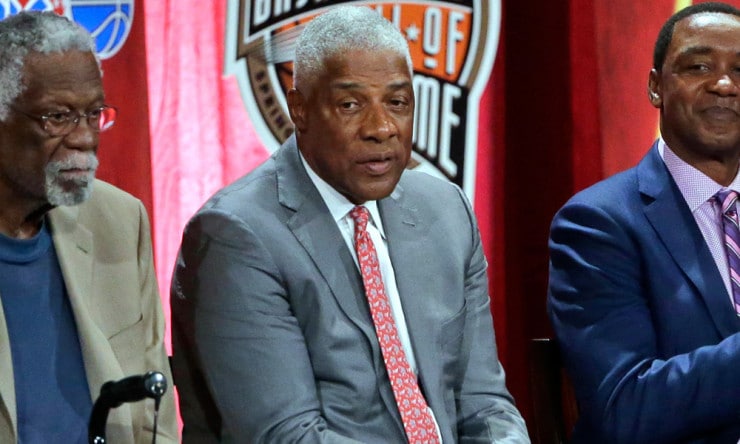 Hall of Famer Julius Erving fell ill at the Philadelphia 76ers’ game Friday night and was taken to a hospital.

There was no immediate update on his condition.”Philadelphia 76ers legend Julius Erving fell ill at tonight’s game and was taken to a local hospital, where he is currently being evaluated. He is expected to be released after the evaluation,” said a statement on behalf of Erving’s management team and the Sixers.